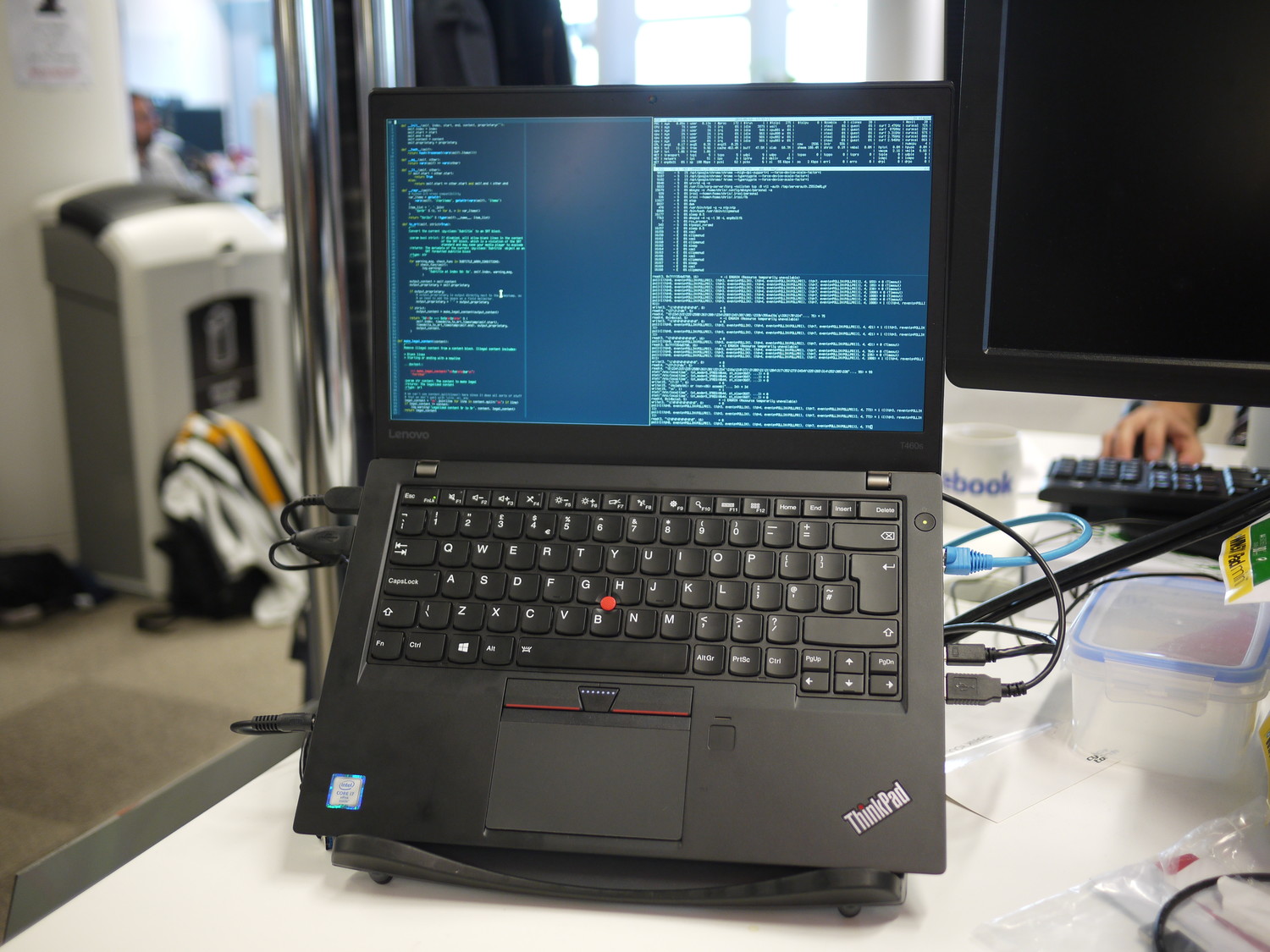 I've been running Arch on my T460s for the past couple of days now. Here are some thoughts about the experience, some specific to Arch, some more general.